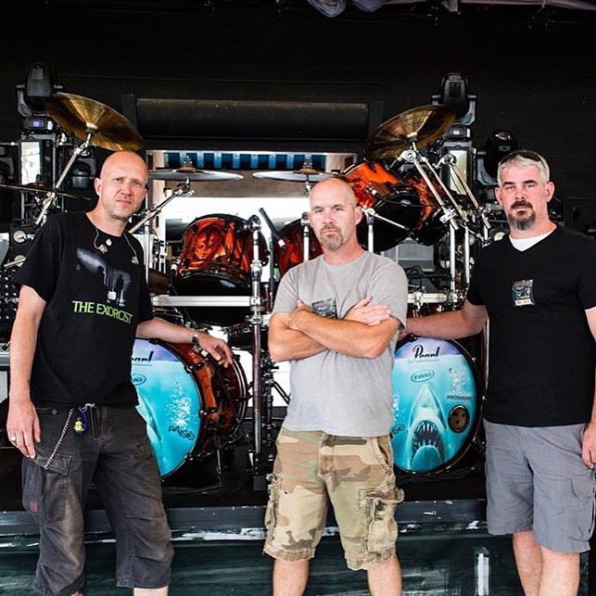 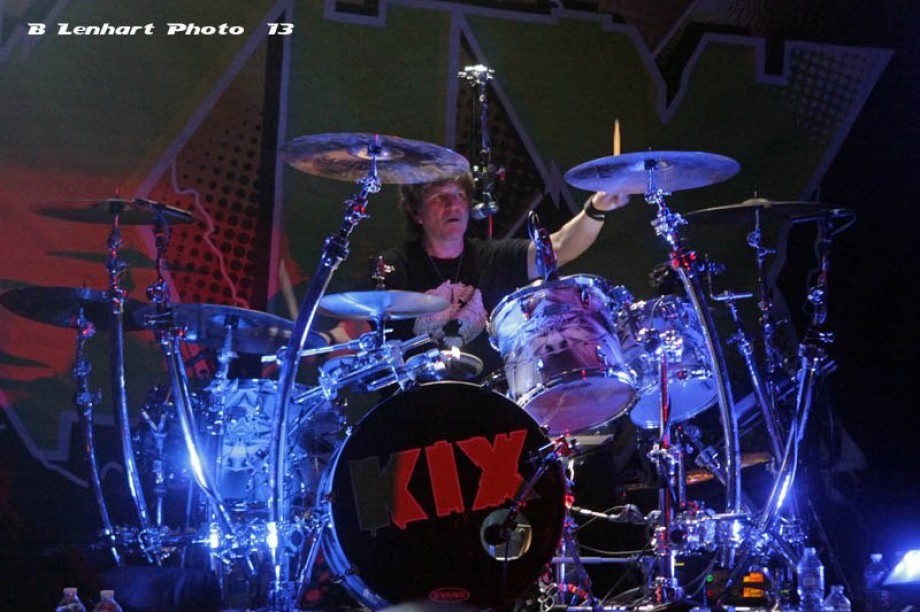 Kix was formed by Ronnie Younkins, Brian Forsythe and Donnie Purnell in December 1977 in Hagerstown, Maryland.

In 1981, they released their self-titled debut album, Kix, featuring "Atomic Bombs", "Heartache", "Contrary Mary", "The Itch", and "The Kid". "Love at First Sight" instantly became a concert favorite.[2] "Kix Are for Kids" creatively merged the name of the band with two popular cereals of the 1960s and 1970s, Kix (that featured an atomic bomb commercial) and the Trix Rabbit ("Silly rabbit, Trix are for kids!"). "Yeah, Yeah, Yeah" became the band's most popular concert song, always with a unique ad-lib performance by lead vocalist Steve Whiteman, of Piedmont, WV. With this album, the tongue-in-cheek rock & roll style of Kix was established.

Originally calling themselves Shooze and eventually changing their name to the Generators and ultimately, Kix, Baltimore's favorite hard rock band garnered quite a reputation for themselves as one of Maryland's most exciting live cover bands prior to signing to Atlantic Records in 1981. Led by frontman Steve Whiteman and creative mastermind/bassist Donnie Purnell, the band is rounded out by drummer Jimmy Chalfant and guitarists Ronnie Younkins (nicknamed 10/10) and Brian Jay Forsythe. Hitting the club circuit six nights a week for three straight years resulted in the band cultivating a huge local fan base and led to a contract with the Time Warner affiliate. Releasing their self-titled debut in 1981, Kix featured live favorites like "Atomic Bombs," "Yeah, Yeah, Yeah" and "The Kid." To support the release, the quintet set out to hit every club up and down the East Coast. Their 1983 follow-up, Cool Kids, showcased a slightly more commercial side of the band. Spearheaded by the single "Body Talk," rumors ran rampant that the song was written to appease the band's label, who, eager to capture some steam at radio, also forced the band into shooting a blatantly commercial video for the song which featured the band in full-on workout mode. Other songs like "Restless Blood" and "Mighty Mouth" fared a little better. Eager to get back in the studio, Kix partnered up with Ratt and future Warrant producer Beau Hill and released Midnite Dynamite—their "self-proclaimed favorite record ever." The album spawned two singles: "Midnite Dynamite" reached #18, followed by "Cold Shower," which reached #23, both on the Hot Mainstream Rock chart. Other notable cuts are "Sex" and "Bang Bang (Balls of Fire)." In 1988, Kix went back into the studio to record more of Donnie Purnell's songs. Later that year they released Blow My Fuse, and finally achieved fame as it went platinum. The power ballad "Don't Close Your Eyes"—containing anti-suicide lyrics—led the way (peaking at No. 11 on the Billboard Hot 100) and other popular cuts followed. The album featured the popular singles "Cold Blood" and "Blow My Fuse", along with popular videos showing the band in concert at Hammerjack's. In 1989, the band released Blow My Fuse: The Videos, with their now-popular videos and behind-the-scenes footage. As Kix finally graduated to arenas, they opened for such popular artists as RATT.

The album Hot Wire arrived in 1991, with the single "Girl Money". In 1992, guitarist Jimi K. Bones replaced Brian "Damage" Forsythe. While on tour in 1992, they made a live album, titled Live at the University of Maryland, College Park. This album, internally referred to as Contractual Obligation Live, was released in 1993. In 1994 Atlantic dropped the band from that label. In 1995, the band released their final album, Show Business, on CMC International.

In 2001, guitarist Brian "Damage" Forsythe joined Rhino Bucket, being announced as so in early 2002.

Jimmy "Chocolate" Chalfant joined Funny Money as their drummer in 2003. Ronnie "10/10" Younkins moved to L.A., then wrote, recorded, and released the album The Slimmer Twins: Lack of Luxury, as a collaboration with vocalist Jeremy L. White in 2000. Back on the East Coast, he founded the Blues Vultures in 2002, maturing into the lead vocalist and primary songwriter, and in 2005, released the album The Blues Vultures: Cheap Guitars & Honky Tonk Bars. Brian "Damage" Forsythe is now with Rhino Bucket, joining the band in 2001. Brian performs lead guitar on Rhino Bucket's 2005 release And Then It Got Ugly.

On August 7, 2012, Frontiers Records announced that it had signed Kix; the band subsequently released a live CD/DVD, titled Live in Baltimore, in September, with a new studio album to follow in 2013.[3] 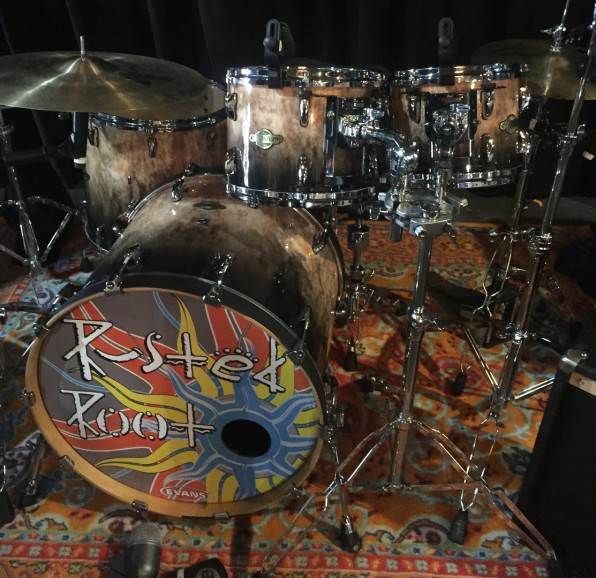 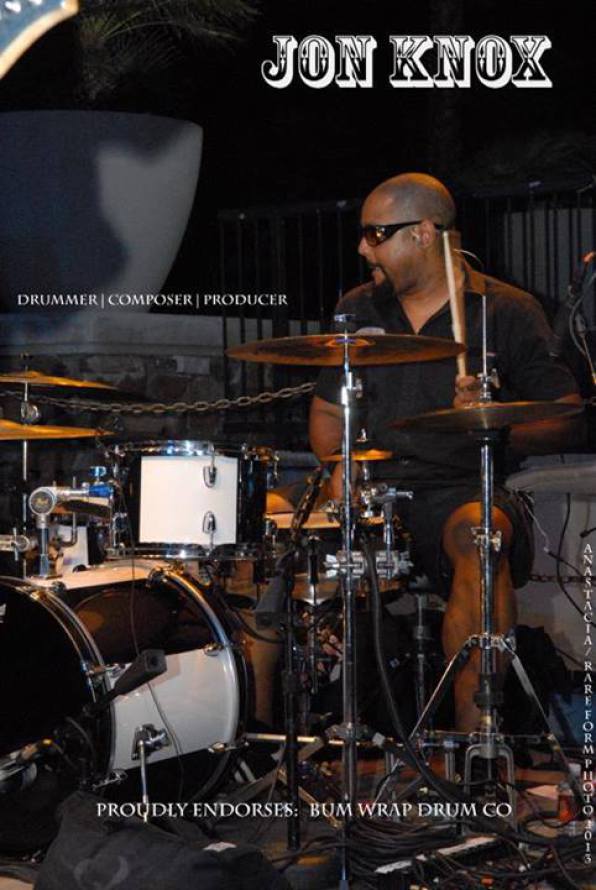 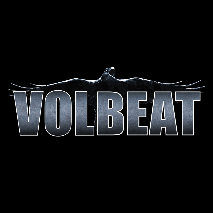 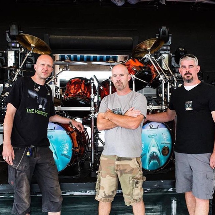 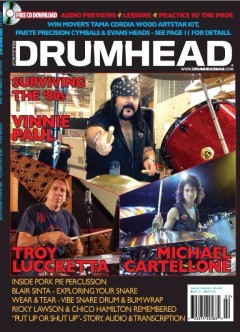 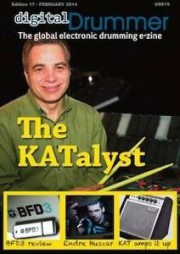